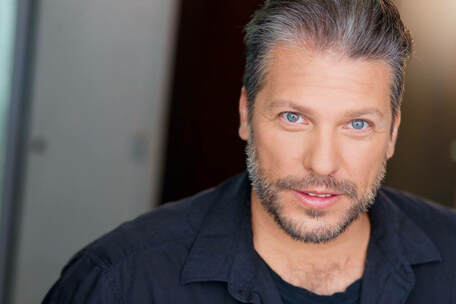 John Jughead Pierson: (Himself) is the co-founder of the seminal punk band Screeching Weasel, and also a co-founder of the acoustic punk band Even In Blackouts, and a member of the mysterious band known as The Mopes.  He is an actor and is often scene as a wizard in Japan.  He started Jughead's Basement in September 2012.  He is the co-founder and co-writer of The Horror Of The Polycephaly Aporia.  He plays himself.  It is a role he often finds himself studying.

​Jason Strange first joined Jughead’s Basement in 2014 as an editor. At that point, he was three years into a stint of host/producer of Six Foot Plus, a music showcase focusing on underground music genres as horror punk, psychobilly and surf music (and one that’s still going on, seven years later.) Jason’s creative work can be heard when Six Foot Plus veers into the realm of audio drama, on episodes of Phantom Creep Theatre’s podcast stemming from his time with the NYC-based theatrical troupe, and now, as one of the talking heads featured on The Horror of the Polycephaly Aporia. Professionally, he writes about music and pop culture. 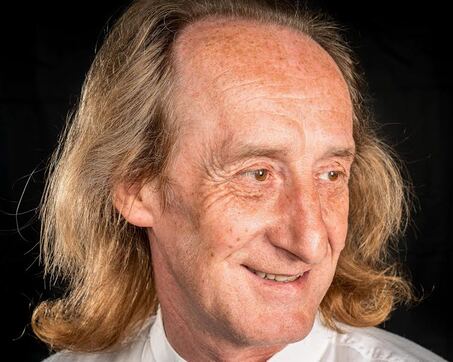 ​  Steve Ball: (Narrator) Behind the depressingly despondent facade lies the slightly less depressed  but largely despondent actor, entertainer and background artist  that is Steve Ball.  Coming up through fringe theatre to the west end and popping up in the odd movie. Based in London having trained here, there and everywhere, including the poor school and the actors temple. An aging nomadic punk now well out to pasture. 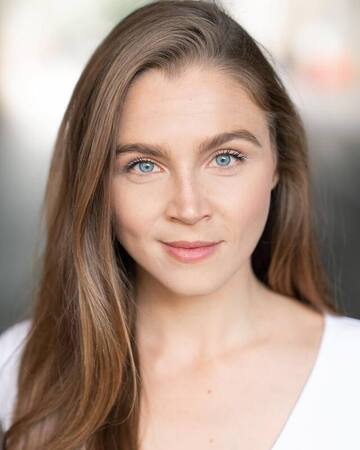 Claire Hall: (Claire - The woman in the floor and other places and objects) Claire is an actor from Edinburgh, Scotland with an eclectic performance background ranging from musical theatre to film.  After spending five years working in Osaka, Claire looks forward to what adventures her career will take her on next! 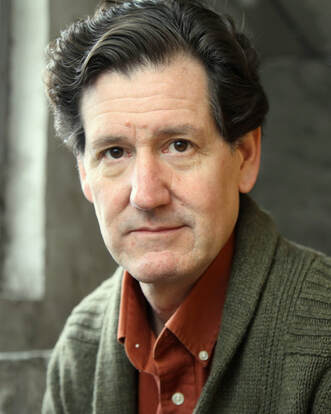 Brian Rooney (MC, Recap Announcer, future characters): has appeared in well over 150 live productions including the national tour of How The Grinch Stole Christmas as Grandpa Who, Chicago Shakespeare's award winning production of Madness Of George III and a four year run at The World of Harry Potter in Osaka, Japan.
His film and television work includes General Hospital, For The Boys and dozens of Independent Webisodes, features and shorts - some of which have been featured at Sundance and Cannes.
You may view many of Brian's short films here at his YouTube channel - https://youtube.com/user/RooneyBrian
Also, Brian had significant roles in Dead Girls and God Forgive Us - both feature films are available at Amazon Prime and Google Play. Please help support local independent film makers. 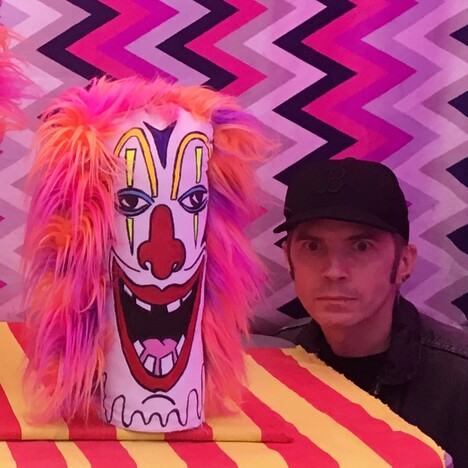 Chris Barnard/B Face: (Artwork) B Face is a bass player with many credits including The Queers, Groovy Ghoulies, The Mopes, The Real Kids, and The Tunnel Rats.  He is also known for his art.  You can learn more about him at these links:
INSTAGRAM
​     THE RATHSKELLER AT ETSY
​     BUY B FACE A COFFEE
​     FAN PAGE AT FACEBOOK